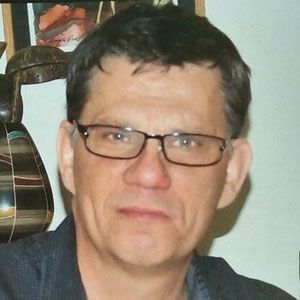 Phil Cincinati is a French self-taught artist born in Dijon in Burgundy in 1965 from ancient parents. After studying art history and his strong taste for travel and archeology, he embarks on a world tour through various jobs as a tourist guide. He arrives at the painting in a significant way towards the thirties, despite having already created and sold some figurative works previously. He took over his parents’ ancient activity in Beaune and added an art gallery space, which allowed him to promote himself and cultivate an important artistic relationship. It was during the opening of an exhibition that he found an old friend of old letters, a well-known astrologer and spiritist who would mark a turning point in his career. This sets his sights on an abstract work by Phil and encourages him to continue in this way. Not very passionate about the sedentary lifestyle, Phil forgoes his business and undertakes many trips again to settle permanently in western India. He organizes a workshop on the island of Martinique and exhibits his art in various galleries. Currently he shares his humble existence as an artist between the Caribbean and his native Burgundy.

“There is nothing to invent in the Universe, in a sense, everything is already there. We can only discover or rediscover its multiple aspects. That’s why I see painting and more generally Art as the resonance of a spiritual process.” 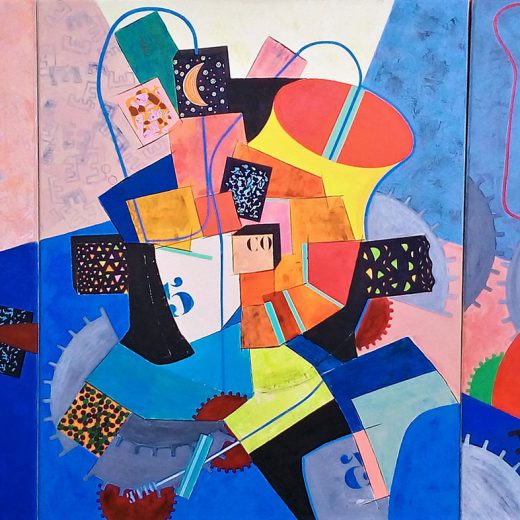 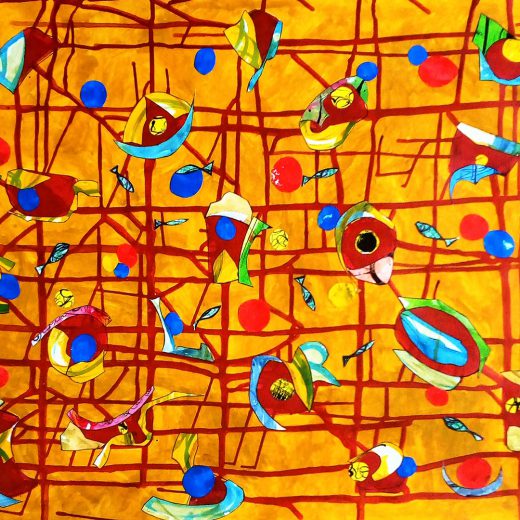 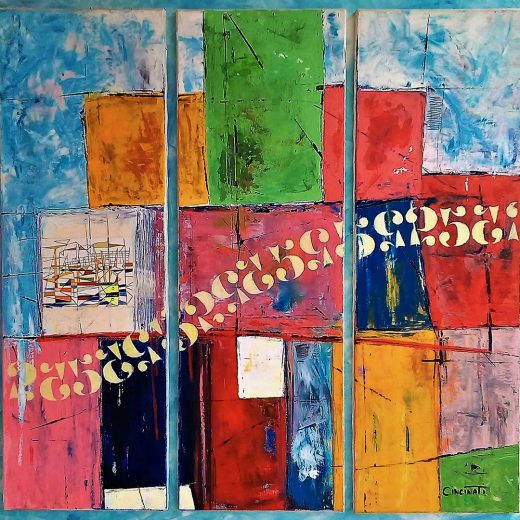 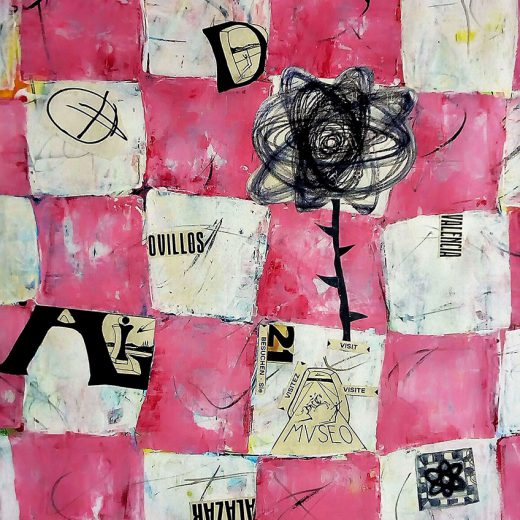 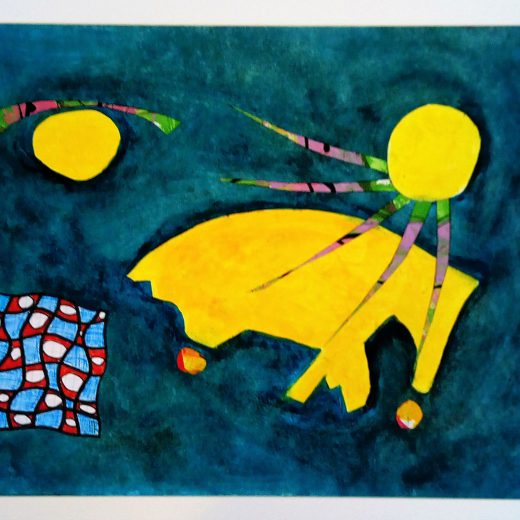 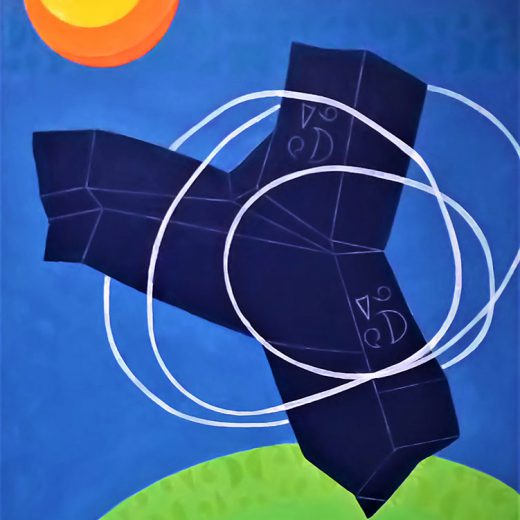 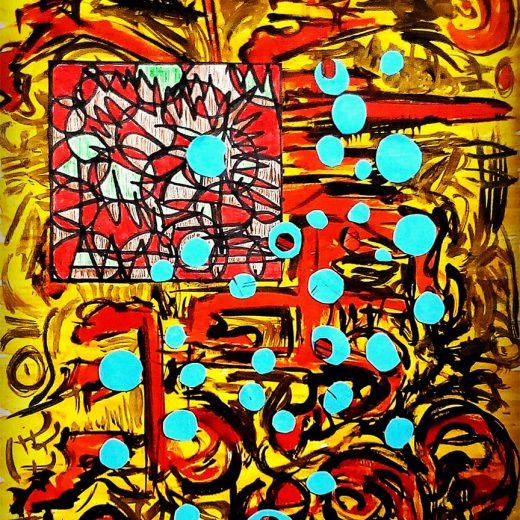 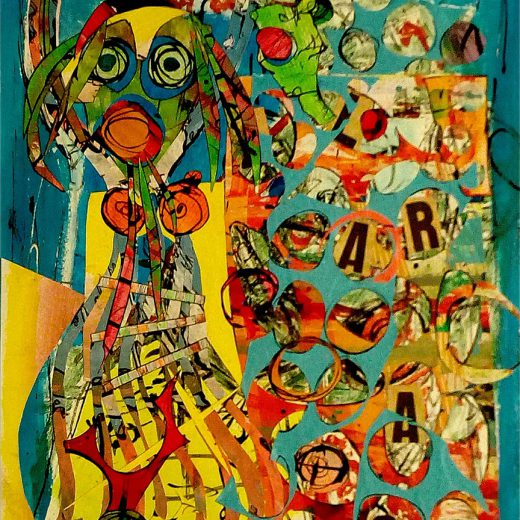 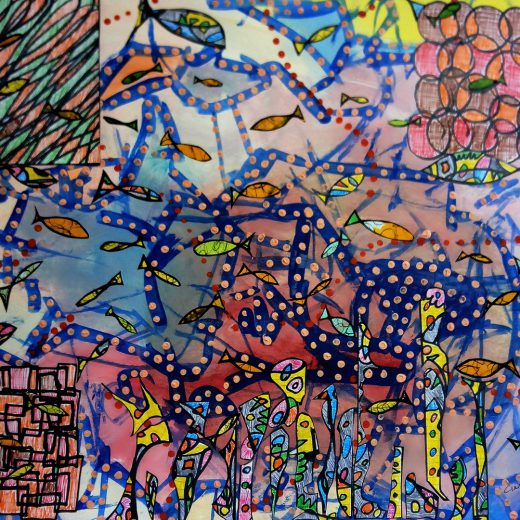 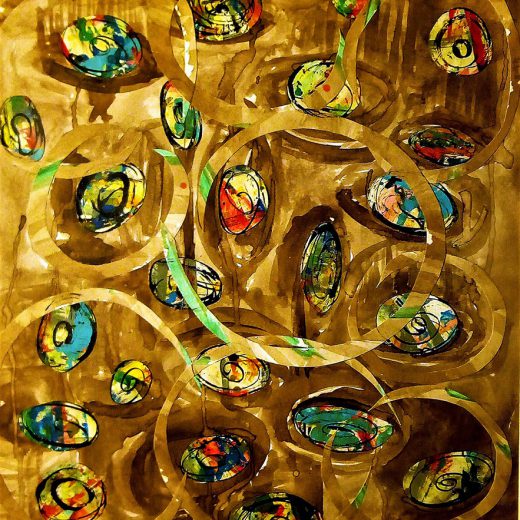 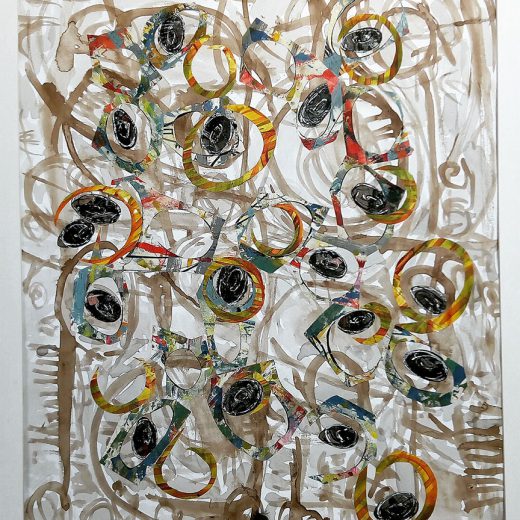 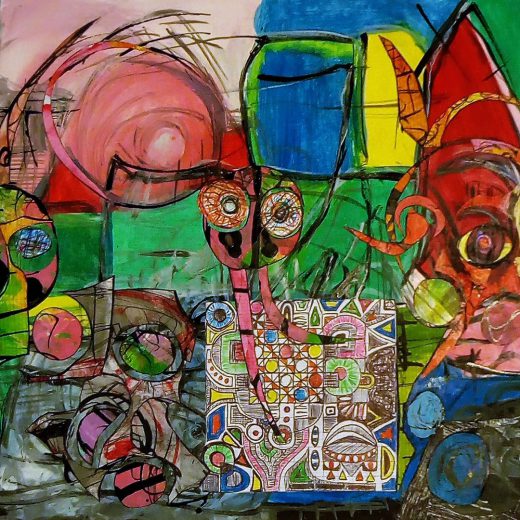 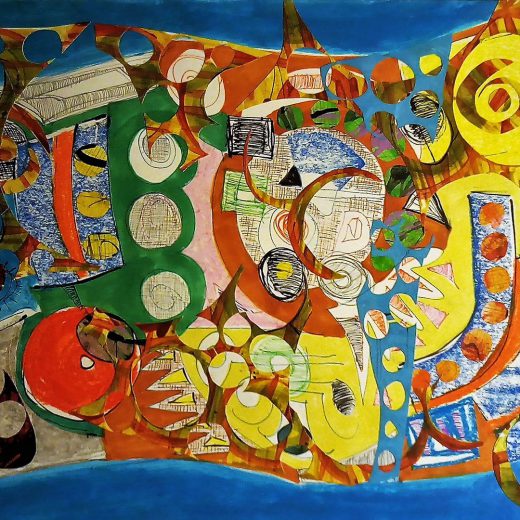 Phil Cincinati
This site uses cookies including third-party cookies. Please refer to the extended information for further information. The continuation of the navigation involves the acceptance of cookies.OKRead more