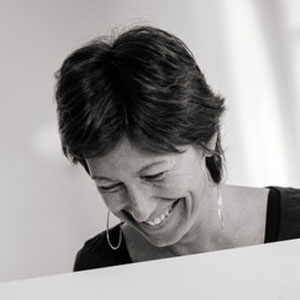 Barbara Nejrotti was born in Turin in 1971.

After years of training, in 2014 he finds his expressive dimension by blending together different techniques, from woodworking to sewing, from painting to cutting.

With her is born “The Art of Thickness” of which it holds the Copyright. Figures drawn on the canvas that take shape filling their empty absence thanks to contents sewn between the canvases. Both conceptually and physically, the Nejrotti sutures her figures in such a way that they maintain depth in the texture of her works.

Analyzing his artistic process, we can now say that each of his works marks a stage of an interiorizing projection set in the search for himself, with the intent to seek harmony and achieve a synthesis between opposite sensations, entrusting only to the needle the task of articulating different life moments, each one connected to emotions, suggestions and sentimental vibrations.

He made his debut in Turin with the personal exhibition curated by Ermanno Tedeschi. He collaborates with various Galleries. He has exhibited in numerous solo and group exhibitions in Italy and abroad (including in 2017 at the European Parliament in Brussels and in 2018 at the Chagall House in Tel Aviv). He exhibited in numerous Italian and foreign museums. His works are found in public and private collections. His artistic commitment today is particularly focused on representing elements linked to the nature and balance of the human being. Lives and works in Turin. 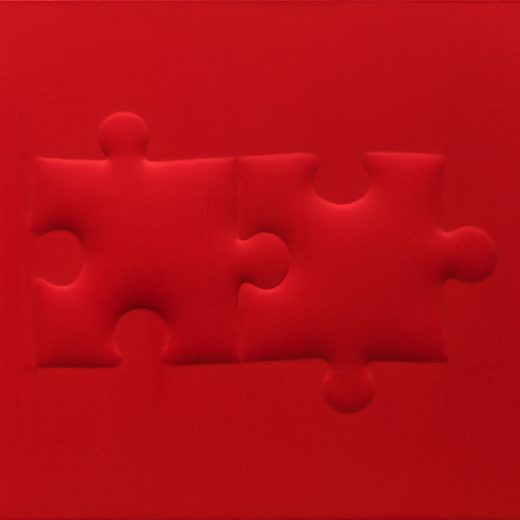 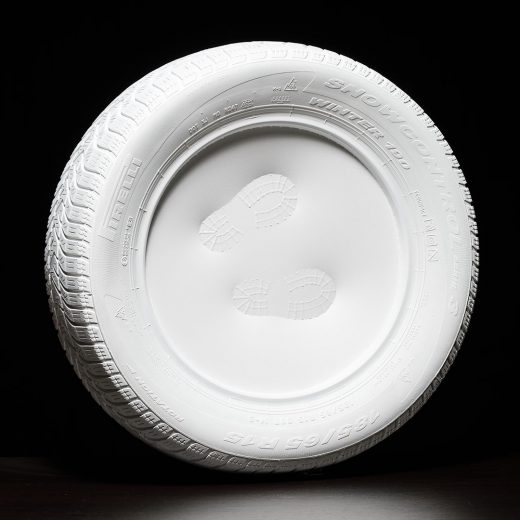 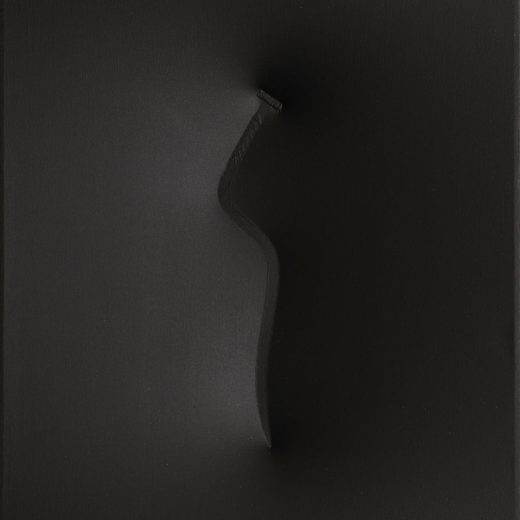 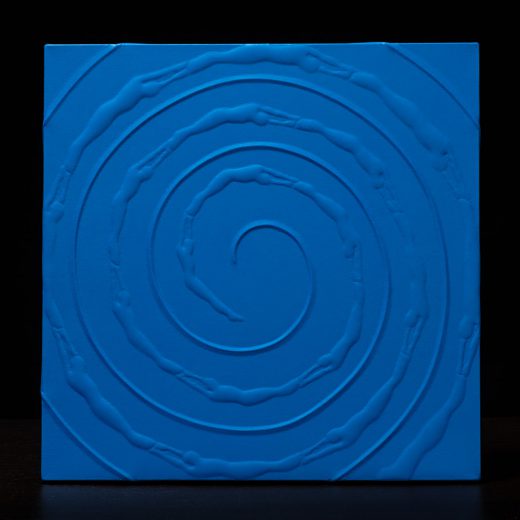 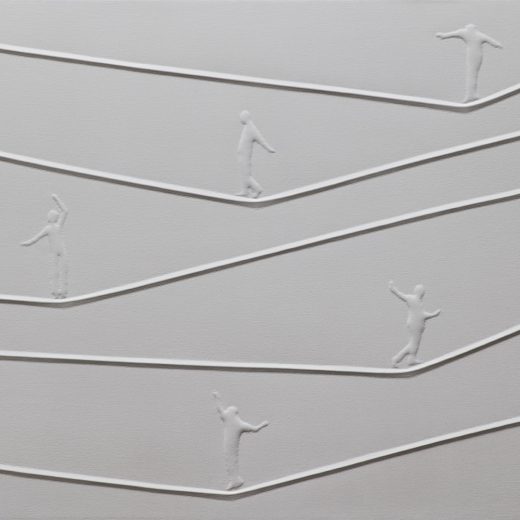 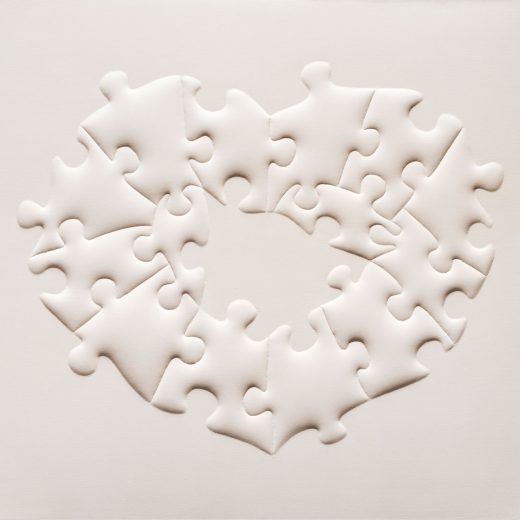 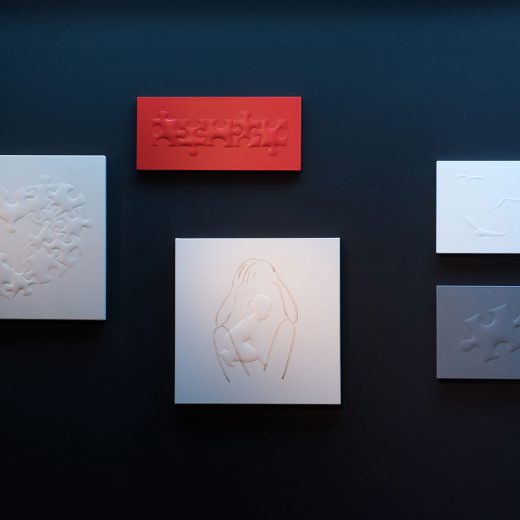 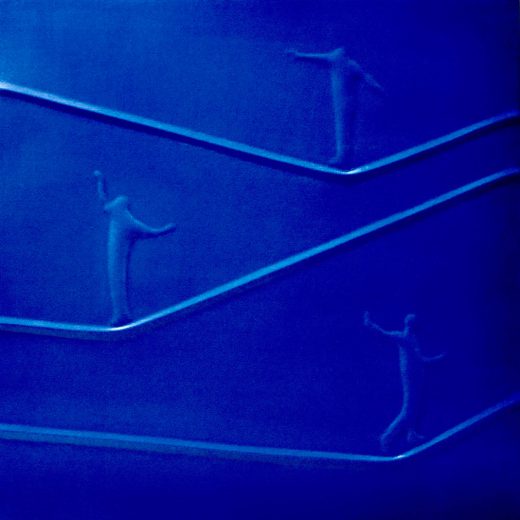 Barbara Nejrotti
This site uses cookies including third-party cookies. Please refer to the extended information for further information. The continuation of the navigation involves the acceptance of cookies.OKRead more