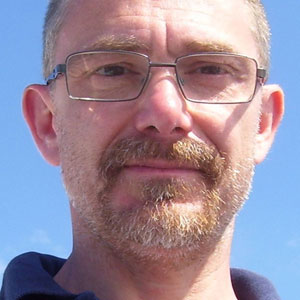 “Like clouds we are neither a single state nor a single object, but in a constant state of transition. We are here now, we are lights that illuminate the dark, we are passing energy, explosions in the eyes, minds and hearts of others. I want to express this effort and joy of transition in my work.”

In 1999 Santinelli began working as an editorial illustrator. His first publication was in the daily periodical, Il Manifesto.

Now he devotes himself entirely to painting and teaching.

He has taught Cinema, Photography and Television at the Faculty of Economics, Macerata University.

Currently Santinelli has about 500 active publications. 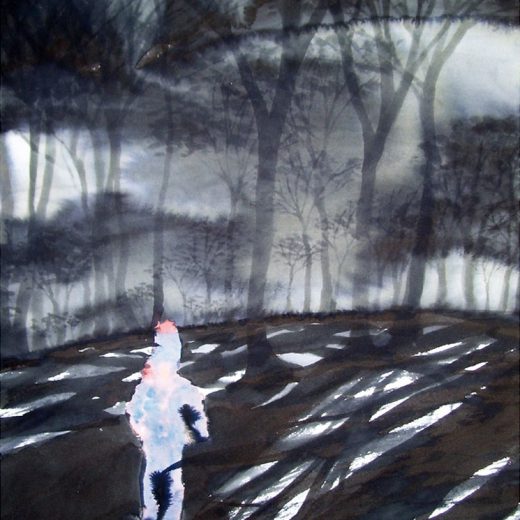 You will disentangle in the Woods 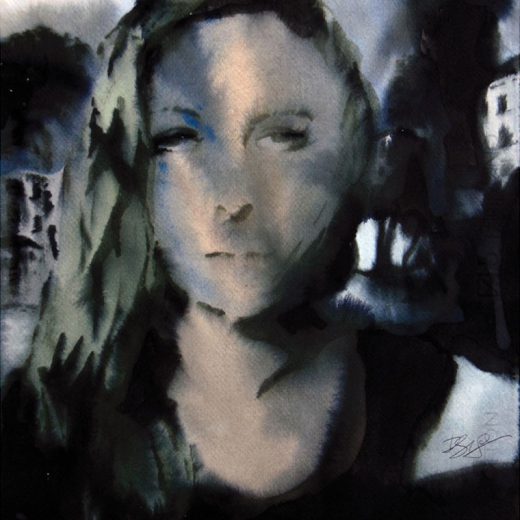 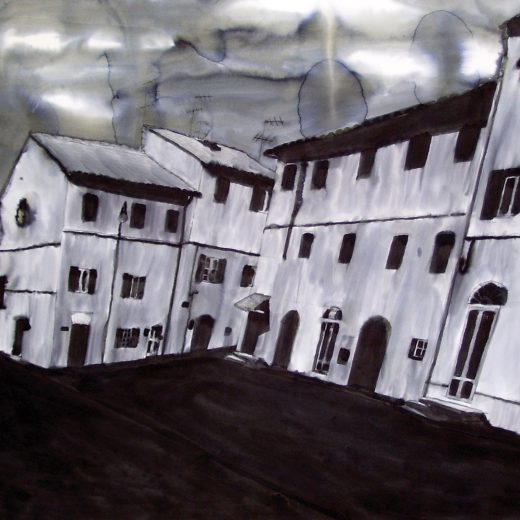 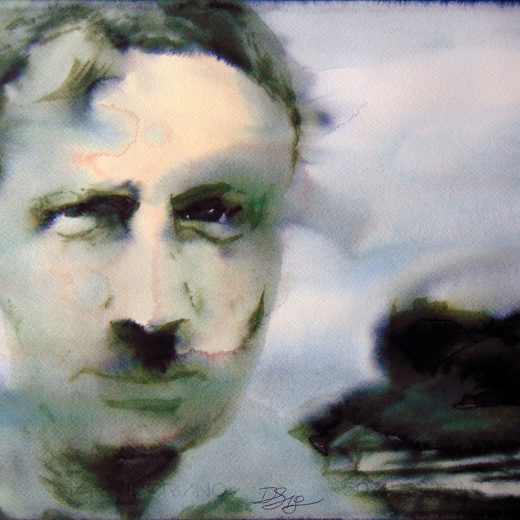 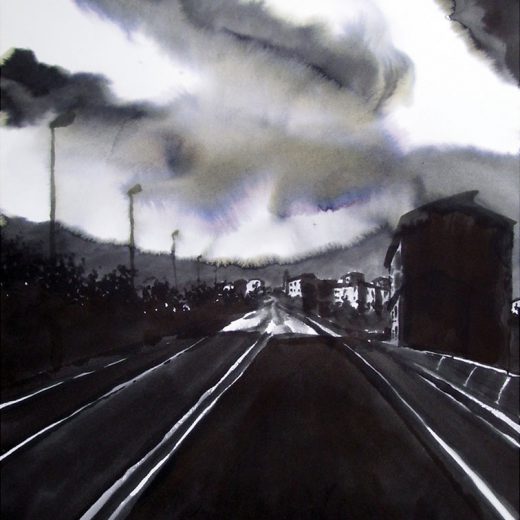 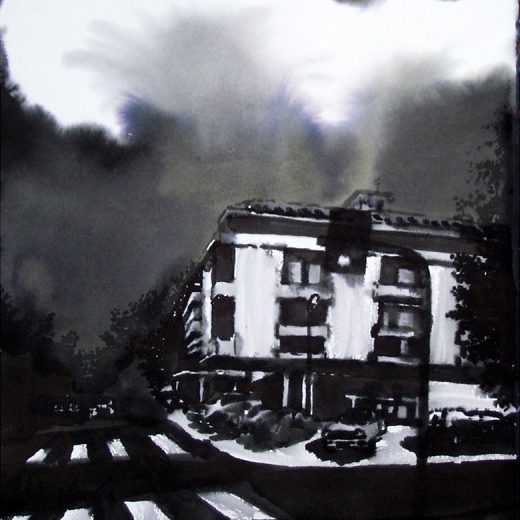 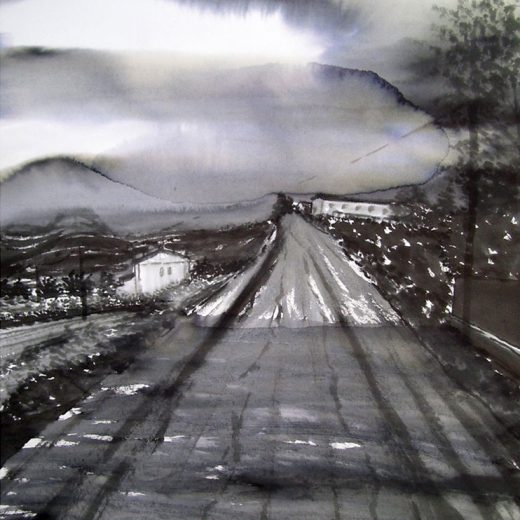 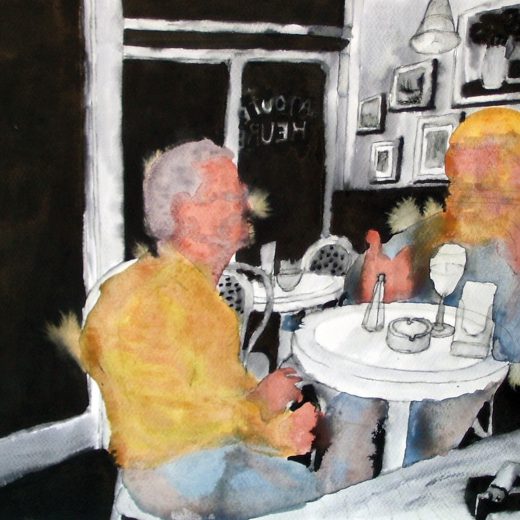 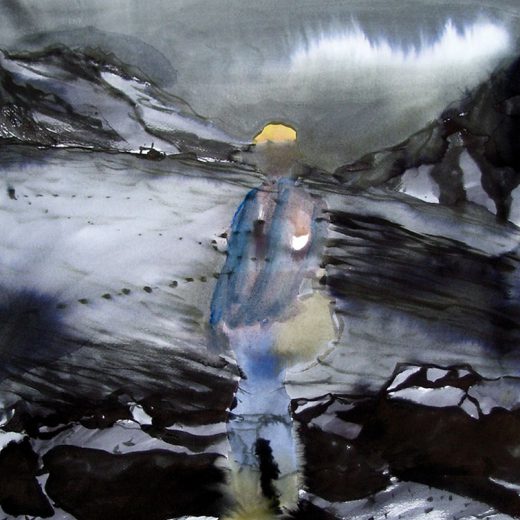 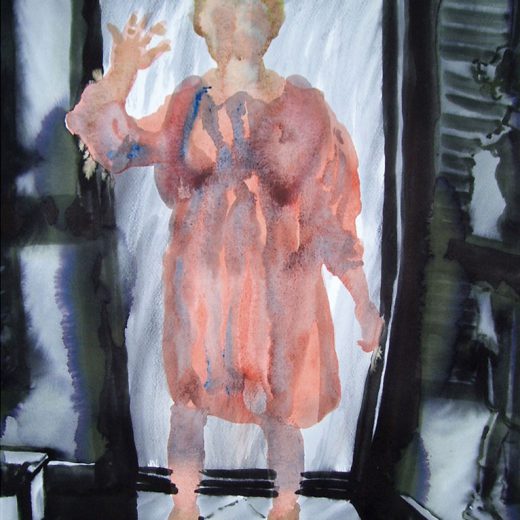 Danilo Santinelli
This site uses cookies including third-party cookies. Please refer to the extended information for further information. The continuation of the navigation involves the acceptance of cookies.OKRead more